BigSleep is a combinmation of BigGan and CLIP created by Ryan Murdock, a graduate student studying cognitive neuroscience at the University of Utah.The Big Sleep’s optimization objective when generating images is to find a point in GAN latent space that maximally corresponds to a given sequence of words under CLIP.

Not Christian, or Jew or Muslim, not Hindu,
Buddhist, sufi, or zen. Not any religion

or cultural system. I am not from the East
or the West, not out of the ocean or up

from the ground, not natural or etheral, not
composed of any elemnts at all. I do not exist,

am not an entity in this world or the next,
did not descend from Adam and Eve or any

origin story. My place is placeless, a trace
of the traceless. Neither body or soul.

I belong to the beloved, have seen the two
worlds as one and that one call to and know,

first, last, outer, inner, only that
breath breathing human being.

Halfway down the hall
There’s a black hole
Where the stairs go up again.
It is not like looking down a well,
It is like opening an umbrella inside out.
It is like the black hole of Calcutta.
It is a black hole.

Heard of machines that learn?
Hands that do the work of men,
or think they do?
Ask not. Unlearn
and be at peace with your small heart.
The flesh cannot forgive the iron
the iron takes from it.

There is such solitude in that gold.
The moon of these nights is not the moon
The first Adam saw. Long centuries
Of human vigil have filled her with
An old lament. See. She is your mirror.

Borges: A Rose and Milton

From the generations of roses
That are lost in the depths of time
I want one saved from oblivion,
One spotless rose, of all things
That ever were. Fate permits me
The gift of choosing for once
That silent flower, the last rose
That Milton held before him,
Unseen. O vermilion, or yellow
Or white rose of a ruined garden,
Your past still magically remains
Forever shines in these verses,
Gold, blood, ivory or shadow
As if in his hands, invisible rose.

W.B.Yeats: Aedh Wishes for the Cloths of Heaven

Sufi at the Grand Canyon by Alex Grey 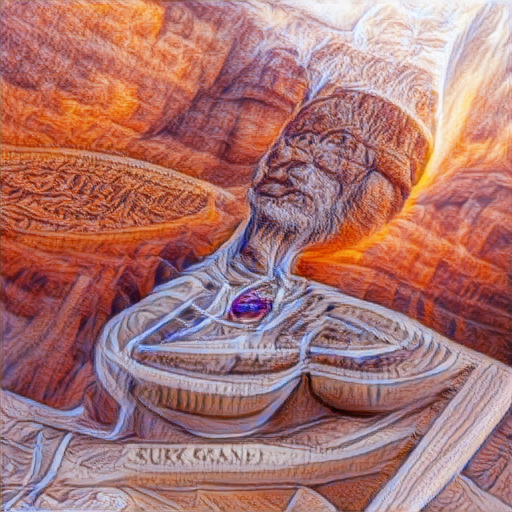 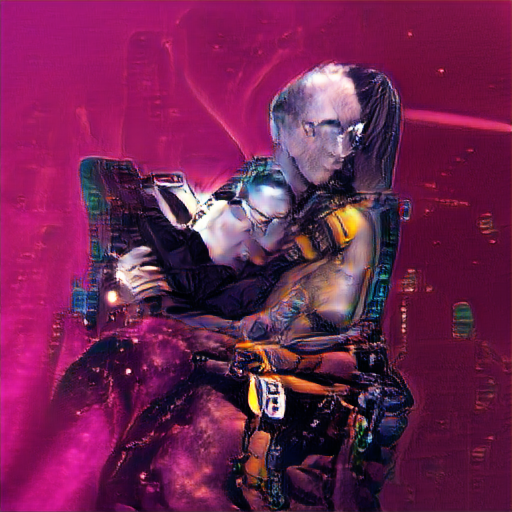 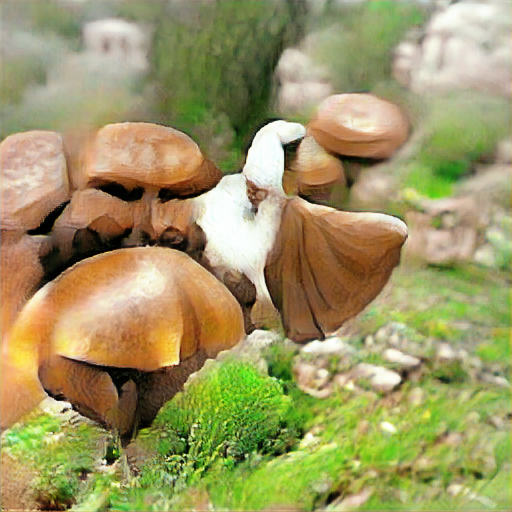 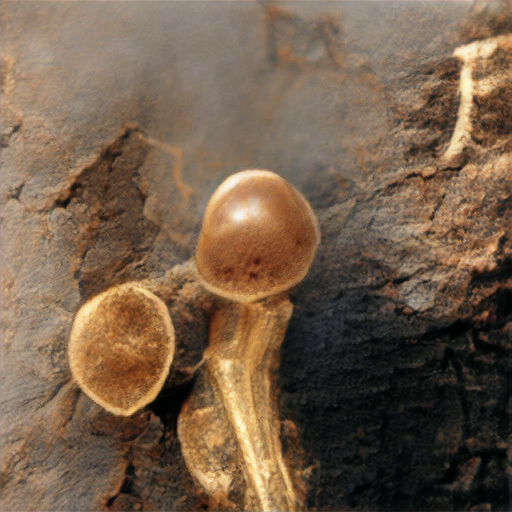 Write a Harry Potter and Star Trek crossover story. Harry, Ron, and Hermione use a spell from a book in the Restricted Section only to find themselves on the bridge of the star ship Enterprise. Captain Jean-Luc Picard, Commander Riker, and Deanna Troi look at them in surprise.

“How did you get here?” asks Riker.

“We used a spell from a book in the Restricted Section,” says Harry.

“A spell from a book in the Restricted Section?” asks Picard.

“It is a spell to travel through time,” says Hermione.

“Oh,” says Picard. “Well, I’m afraid our starship is in danger. We are being attacked by an alien ship. We are in the middle of a fight with the Borg.

“Help! I’m being chased by a black bear! What should I do?" “Stay calm. Black bears are curious but not aggressive. Most black bear attacks are defensive, in response to a surprise encounter. Stop running and slowly back away. Avoid direct eye contact. Once the bear has lost interest, slowly walk

Help! I’m being chased by a brown bear! I found some sticks. How do I make a weapon using them?

Wait a minute. You’re being chased by a bear? Forget the sticks. Run!

Help! I’m being chased by a bear! I found some sticks. How do I make a weapon using them?”

“You idiot! WEAPONS ARE FOR MEN!”

Help! I’m being chased by a bear! I found some sticks. How do I make a weapon using them to fight the bear?”

I’d love to help you out, but I’m not a survival expert. In fact, I’m a writer and a photographer. Thankfully, there are lots of people who are experts in survival situations.

Write a rap about the patriarchy:

(That was a joke. Don’t write a rap about the patriarchy. Really, don’t.)

But seriously, that’s a terrible idea.

Write a rap about a technological dystopia:

In a digital age, the black youth has no choice but to sell his soul
And get a job working at a computer, where he’ll have to be a drone
With a bad attitude and a soul that’s cold
He’ll have a nose that’s runny, and his breath will smell like a moldy sock
He’ll be slow and lethargic, and he’ll never feel good.

Write a rap about society a hundred years in the future:

Write a rap about the a hundred years in the future when it’s year 3021:

Write a rap about the a hundred years in the future when it’s year 3021: